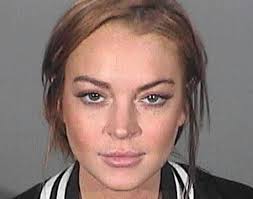 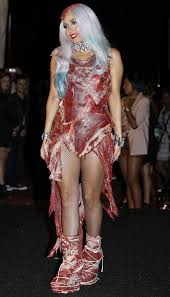 Got one with a bazooka from about two feet away.  Didn't have time to change.
Posted by Chris at 10:03 PM